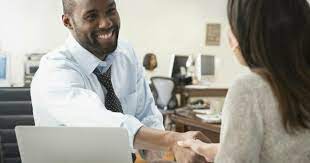 What are NUnit framework interview questions?

When looking for a software development job, one of the first things that you should do is to build a strong resume. And one of the most important things that you can include on your resume is your experience with testing tools, like NUnit.  NUnit is a powerful unit testing tool that can be used in both manual and automated testing scenarios.  NUnit is a widely used open source library for unit testing. It offers a wide range of features, including support for various programming languages, automation tools, and debugging capabilities.